Here’s a gameplay of a League of Legends match made by me, using Ezreal.
Extremely long, you should probably jump to where the match actually begins.

(Starts at around minute 8.)

Probably not, neither am I. At least that’s what I’ve learnt from watching Mr. Robot on Net(PirateBay)Flix. You are probably quite lazy with your passwords and have something like “hamburger1” or your name, or your birth date and I won’t judge you but I’ll tell you it can really screw up your life. I don’t know about you but if someone somehow got access to one of my emails they  could get access to all of them, to my contacts, to my ITESM account, to my FB account, my videogames accounts (doesn’t sound that bad but at this point they are worth 10s of thousands of dollars because that’s all I do), my PayPal account and with that they could buy anything they want with my debit and credit cards.

There are some software meant to protect you from this but it’s regularly social engineering what gets you screwed, that or keyloggers. So why  risk getting your life ruined in minutes for having an unsafe password? Because we are quite lazy and think it’s not gonna happen to us, and it’s probably not going to unless you are someone important or particularly dumb.

If you, like me, are quite lazy I recommend you use the same word in every password, a word you create yourself for example “trepctio” and then add three numbers you change depending on the site. That should be safe enough at least in my opinion. Good luck and hope you don’t get your Club Penguin account stolen! 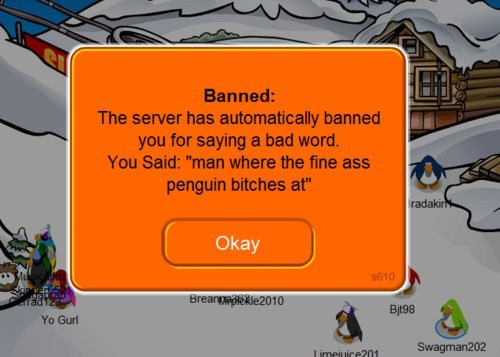 I believe the hardest part about learning from the Internet is to learn how to learn, sounds completely idiotic but it’s true. If you don’t know how to look for the information you want, if you don’t already know which sources are reputable and more importantly, if you don’t have the will and the curiosity to learn well you are screwed.

I know a lot of people that consider me a god of computers simply because I know how to google or because I can focus for 15 minutes to find a solution to my problem. It’s like typing in the search bar “acer aspire 15 fan problem solved” and then writing a date close to you is sooooo hard. Guess that’s why IT is a decent work field.

Having said that though I’d say that  the biggest site I’ve learnt from has been Reddit, it’s just such a nest of voices, a multitude of people from all over the world sharing their own personal experiences or their methodically done studies. Everyone coming together for one common motive. To be a pedantic jerk and prove someone wrong. I’ve come to realize that the best way to get the right answer to a problem you have or to earn is to write an answer you know is wrong and wait for someone to correct you.

Literally a subreddit for every team you want, you like fitness?  We have it. You like videogames? Also have it. You want relationship advice? They’ll all tell you to break up but we have them too. Dear god we even have  a subreddit called CarsFuckingDragonsFuckingCars.  I haven’t been disappointed more than a couple of times. I’ve learn from every particular interest I have and I have also acquired new ones there. Thanks to Reddit I’ve grown in wit and  lost weight. 100% if you don’t become a  Northern Aryan God you get your money back guaranteed. God do I love to ramble. 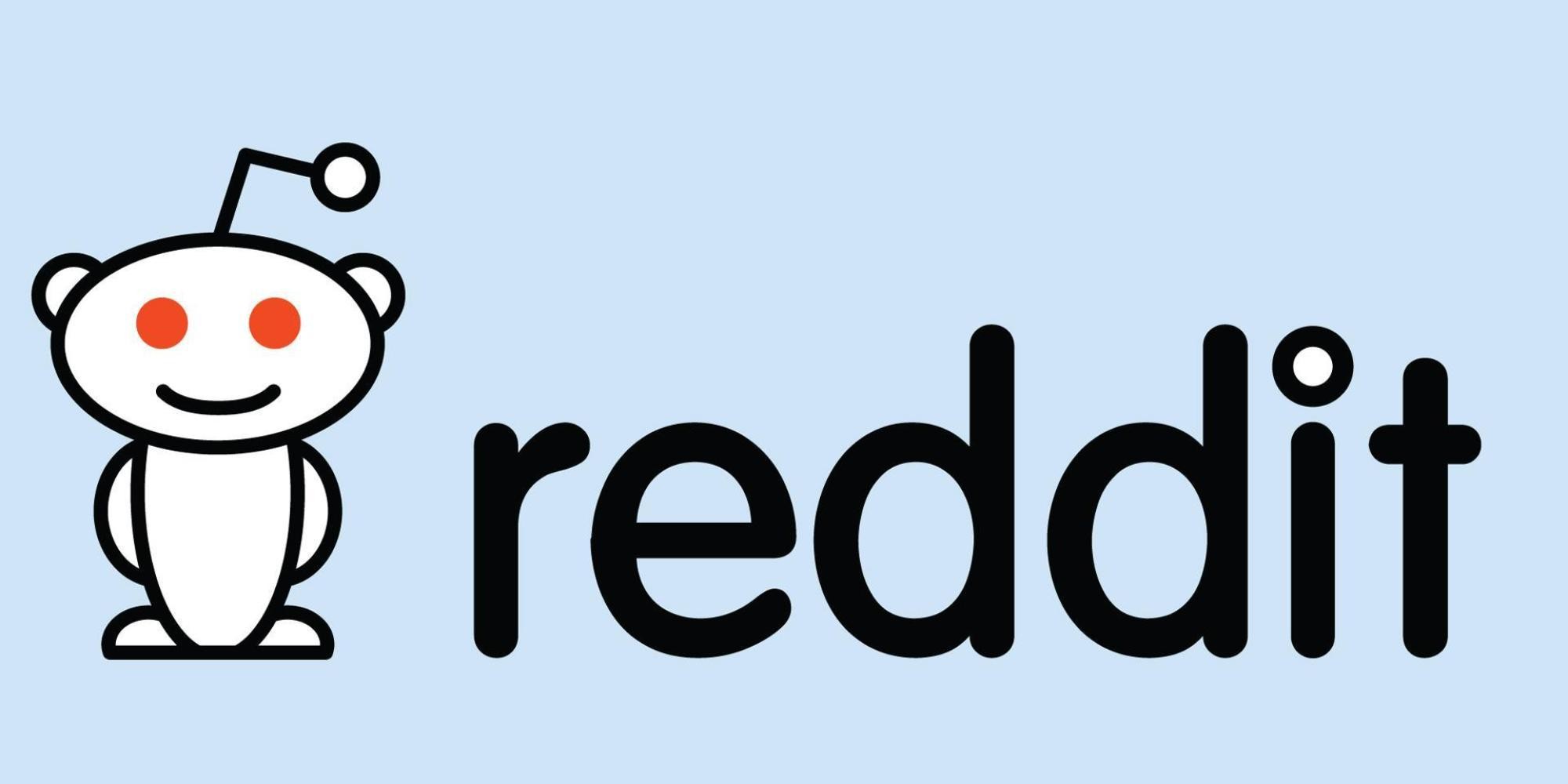 So last weekend I went to Mexico City to a Collegiate League final of my favorite video game. It was pretty cool, everything was paid by  the company that made it (God bless you Riot Games) so we had $1000 each day for food and free breakfast buffet which made us  eat like pigs, played till 4 AM each day and had a really big suites 10/10 experience, that’s not all though. I got to meet a friend.

On the opposite team there  was a  guy who I met a couple years  ago in the Internet,  we became good friends but I never thought I’d get to meet him. I learned that he was from Tabasco and is coursing his first semester in the ITESM Monterrey, he choose ITC (Basically ISC) too and well we have kept in contact.

I won’t go all effeminate in my story so let’s get to business. Was there a difference in what he perceived from my online persona and his expectations and what he got when he met me? Apparently not, he told me I was the same autistic jokester as always (how kind of him) and he just expected me to be taller. Fair enough I’m 1.65m tall.

I expected him to be shorter…

I however have had different experiences, people who are  way kinder in person or just flat out shy. This makes me think that they create their online persona to hide themselves from the  world or they feel more comfortable and secure with themselves in their little bubble. I know I do, I’m just good at hiding it I guess. God I love to ramble. 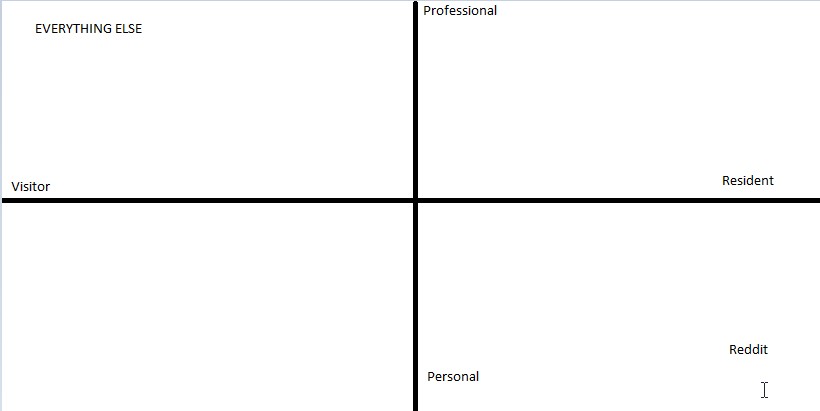 I have come to realize that for most of the social media I’m a visitor. I don’t really like to use it, I do it because it’s a necessity in this date and age. If you ask  me if I like Twitter, Dropbox, Instagram, SnapChat, I’d tell you “Hell no, they all suck”. I count out Facebook because it helps me stalk people some times and it’s chat function is somewhat useful. :^)

However I  do love the sites where you can still be an anonymous user, and it’s the expected thing to do so you don’t get doxxed. I’m not Alejandro Michel there, I’m MrKayne474859 or Kael or DickLord69XD or simply Anon I don’t know nor do I care really nor should you.  Because the point of it being an username or an anon site is so everyone’s opinions are valued the same.

If you say something and NarutoXSasuke says something else what is valued is the content of your comment in the dialogue and it’s discussed. Same can’t be said if it was me against  Stephen Hawking. What I’m trying to say here is… screw you Zuckerberg.

PS: Only places I can consider myself a resident and I visit out of personal and hedonistic motives are Reddit, 4chan and the like. 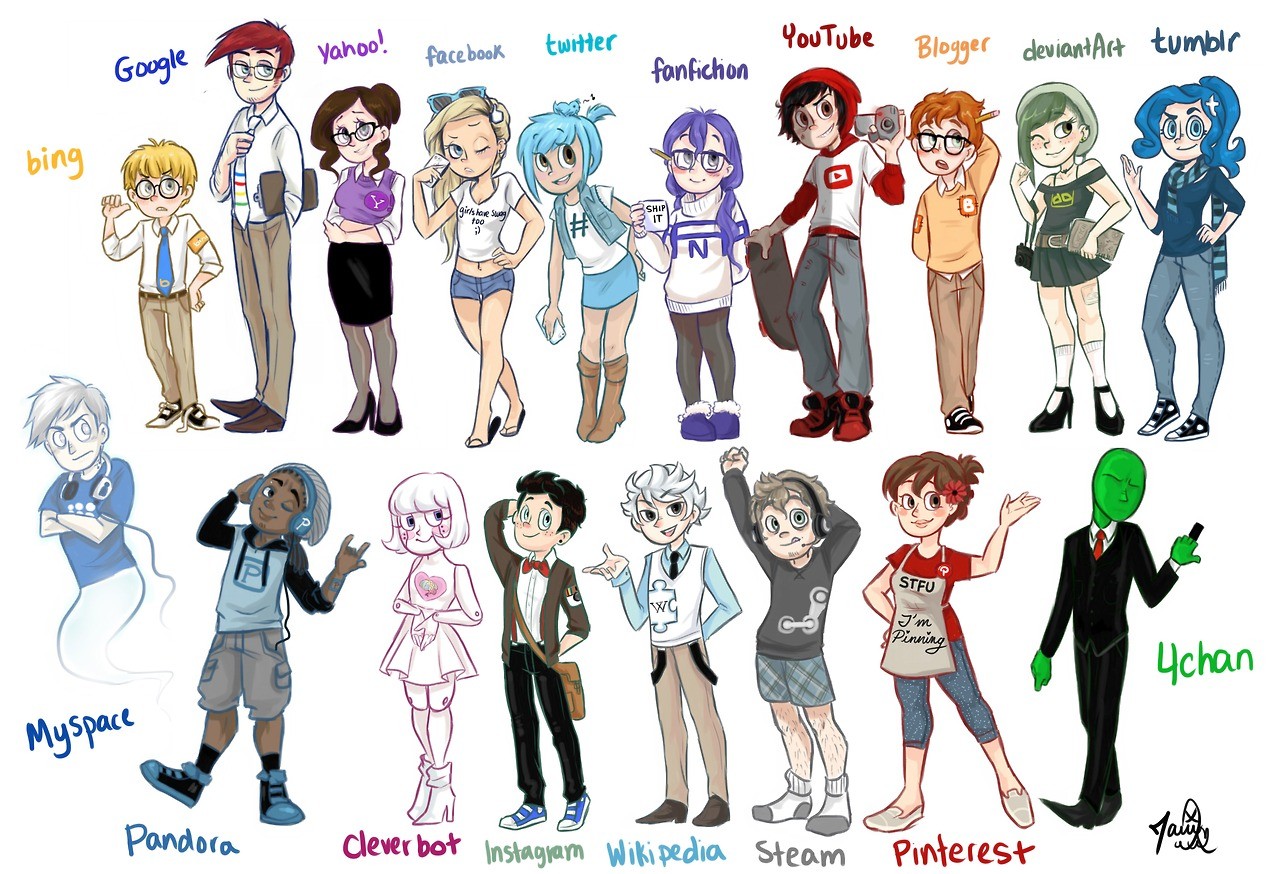 This week’s posts will be all about my Semana i course, it’s pretty cool to be honest, “Digital Identity” I do like to think I don’t have a negative one at least. I’m however not popular enough to have myself appear when you type my name in Google, which is nice.

Totally listen to this while reading it.

It actually took me a couple of hours of thinking… and I still couldn’t find one word to use. I honestly didn’t even get remotely close but it got me thinking. Who am I? I believe everyone or at least most people try to avoid this topic because it make us uncomfortable, it makes us remember about every little negative detail we have and every time we screwed up. It gives us flashbacks of what we did and what we could have done. However, I realized I’m finally a little past that point of caring about what other people think, at least that much.

As of now in most situations when I remember how much I screwed up or how “cringey” I was I just tell myself: “You are just a tiny little irrelevant bit of the universe and whatever you do won’t mean anything in the large scale of things.” That may sound pessimistic to some people but to me it’s quite the opposite, it makes me feel liberated. Because while it may not matter to anyone else, it matters to me. I am the only one that should care about every effort I make and every decision I take… and I’m finally proud of who I am.

And I’m competitive, one of the most competitive people I know, getting a second place makes me feel bad for days. I expect excellence from me, at least in the  stuff I care about and when I don’t it wrecks me. I  have high expectations of myself because I know I have the potential to be the best.

Now that I have expressed my thoughts I’ll go to the main point. Which words describe me? 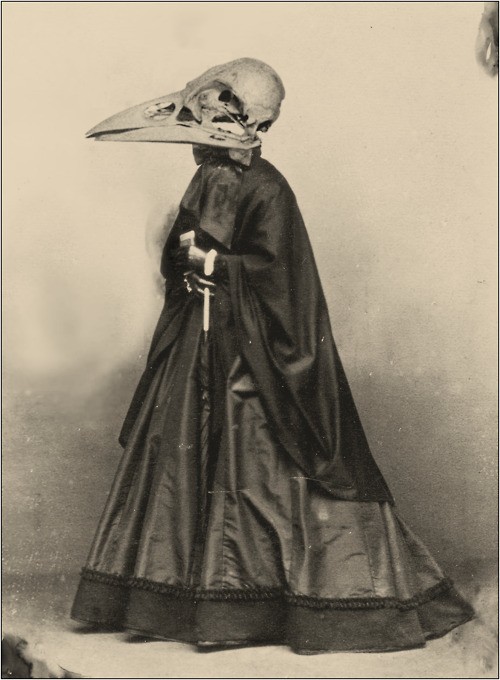