In our actual society, several technologic tools have been created in order to facilitate the learning of student. It exists different ways for students to learn with technology:

Obviously, there are some positive effects of this trend:

Today was the last day of the #Semanai at @TecdeMonterrey. So sad it’s already over but so glad to be more conscious about my digital identity and presence. 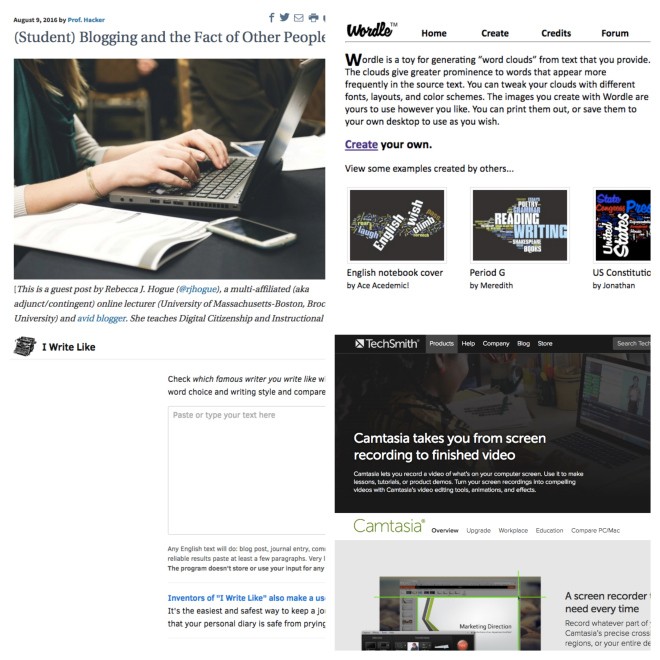 4th Day of semana i:

Keep it secret Keep it safe 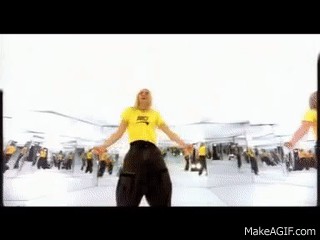 And we’ve not seen many surprises, as most of the favorite have won.

Here are the results: 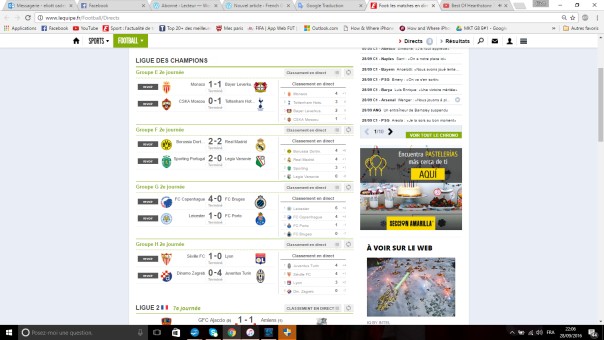 The best game to watch there apparently was Dortmund -Real Madrid, and it was as expected, a really good one which ended in a draw 2-2.

No surprise during this day, excepted the last minute goal of Monaco, an incredible one against the mexican Chicharito’s team, which has been captured by former french defensor Marcel Desailly, who critics Monaco during his video but rapidly enjoy the end of the game. Enjoy: 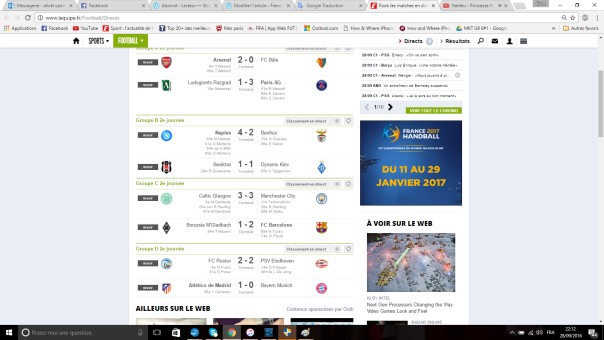 The only game to notice is the victory of Madrid Atletico upon Bayern Munchen , despite Griezmann missing (again… ) a penalty.

Manchester City’s draw is also surprising as Celtic Glasgow had lost 7-0 during the first game again Barcelona, who won with difficulty again the german team.

Impatient to watch the next game between Barcelona and Manchester!

See you tommorow for an other post and the european league games.