Open source is software with source code that anyone can inspect, modify and enhance. A reason why software engineering has grown so much is open source. Because this type of sofware lets other people  improve and utilize code that can be useful for themselves and for the owner of that software. That leads us to a circle of improvement and innovation in this discipline.

There are also another reasons why people like open source software, such as:

“Open source vaules and principles apply to the world beyond software. We like to think of open source as not only a way to develop and license computer software, but also an attitude” (From opensource.com)

The relevance of open source is to share. Sharing is what helping this industry to become better everyday.

END_OF_DOCUMENT_TOKEN_TO_BE_REPLACED

Open source refers to any program whose source code is made available for use or modification as users or other developers see fit. Open source software is usually developed as a public collaboration and made freely available (Rouse, 2009).

The principles of these idea are written in “The Open Source Definition”, which is a document published by the Open Source Initiative, to determine whether a software license can be labeled with the open-source certification mark.[1] The definition was based on the Debian Free Software Guidelines, written and adapted primarily by Bruce Perens with input from Eric S. Raymond and others (Wikipedia, n.d.).

Linux is the best-known and most-used open source operating system. As an operating system, Linux is software that sits underneath all of the other software on a computer, receiving requests from those programs and relaying these requests to the computer’s hardware (opensource.com, n.d.).

OpenSource.com (n.d.). What is Linux. opensource.com. Retrieved from: https://opensource.com/resources/what-is-linux 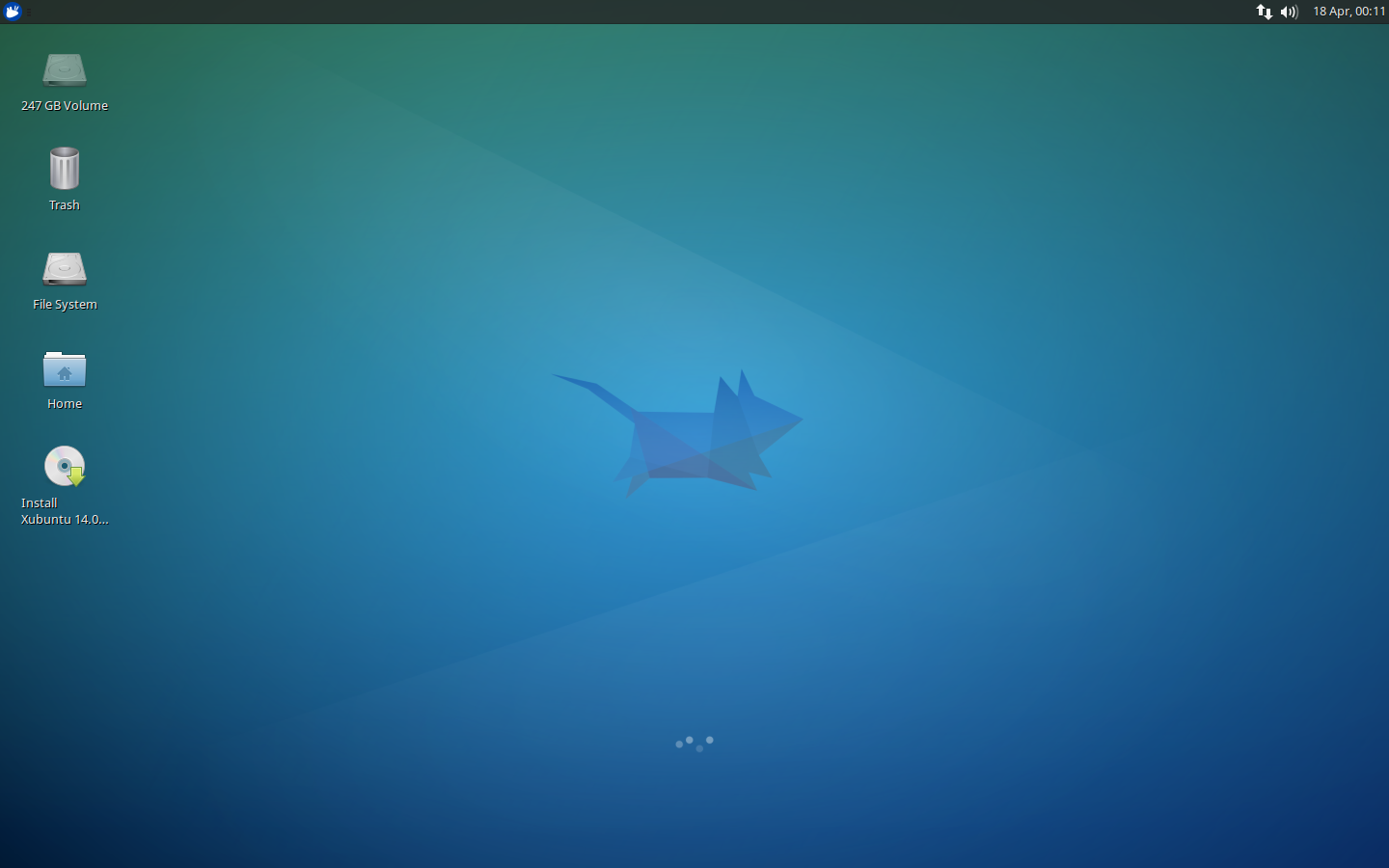 END_OF_DOCUMENT_TOKEN_TO_BE_REPLACED

Wouldn’t it be beautiful if all the best things in the world were free? Free as in freedom. Well, even that that’s not true, I still have good news: some things ARE free. And one of them is Open Source Software (OSS).

OSS is probably one of the best things that has happened to the software universe. Why? First, because it’s free. Second, because it’s good. And third, because it evolves and gets better. But what exactly is it? OSS consists in software which is, essentially, open to anyone to use, distribute and modify. This means EVERYONE can use it. Additonally, OSS is usually developed publicly, by many people (this is explained better in my following article about The Cathedral and the Bazaar).

OSS started with the Open Source Iniciative in 1998 by Bruce Perens and Eric S. Raymond. As the founding code, Netscape Communicator was released free. The OSI was inspired on the free software movement, commanded by Richard Stallman, the founder of GNU Project.

Now: I won’t talk about the benefits of developing OSS as a public project (that goes into another article), but I will explain why is OSS important in today’s world. Here are some examples of important software that is OSS:

It´s time to talk a little about Open Source Software.

If you can remember, we published a post about Software Licenses. This are to ensure software are going to be well distributed/implemented/modified by all of the user that sees it.

Recently I want to comment I assist to a litlle course of Software optimization for Machine learning, this means having all the posible resources of the machine (Yes Hardware level) really beaing used for your algorithm, code or software in general.

Only as a little intro, we used AVX3 and AVX2 to compare time execution and time optimization in code. All of these in Linux using gcc.

I am telling this little history because the topic of today is Open Source Software.

Open source software is software with source code that anyone can inspect, modify, and enhance.

“Source code” is the part of software that most computer users don’t ever see; it’s the code computer programmers can manipulate to change how a piece of software—a “program” or “application”—works. Programmers who have access to a computer program’s source code can improve that program by adding features to it or fixing parts that don’t always work correctly.

Yes, If you remember i.e. GNU GPL this source code can be implemented, changed and distributed free. This means if you want to modify a part of the source code of a GNU GPL and sell it to another you can´t.

Something to keep on mind:

Given a large enough beta-tester and co-developer base, almost every problem will be characterized quickly and the fix obvious to someone.

Or, less formally, “Given enough eyeballs, all bugs are shallow.” I dub this: “Linus’s Law”.

Some of the benefits of using an Open Source software are:

END_OF_DOCUMENT_TOKEN_TO_BE_REPLACED

Some software has source code that only the person, team, or organization who created it—and maintains exclusive control over it—can modify. People call this kind of software “proprietary” or “closed source” software. Only the original authors of proprietary software can legally copy, inspect, and alter that software.

Open source software is different. Its authors make its source code available to others who would like to view that code, copy it, learn from it, alter it, or share it.  Open source technology and open source thinking both benefit programmers and non-programmers.

People prefer open source software to proprietary software for a number of reasons, including:

Control.  They can examine the code to make sure it’s not doing anything they don’t want it to do, and they can change parts of it they don’t like.

Training. Students can easily study it as they learn to make better software. Students can also share their work with others, inviting comment and critique, as they develop their skills.

Stability.  Because programmers publicly distribute the source code for open source software, it won’t disappear if their original creators stop working on them.

Open source can not only be a way to develop and license computer software, but also an attitude. Approaching all aspects of life “the open source way” means expressing a willingness to share, collaborating with others in ways that are transparent, embracing failure as a means of improving, and expecting—even encouraging—everyone else to do the same.