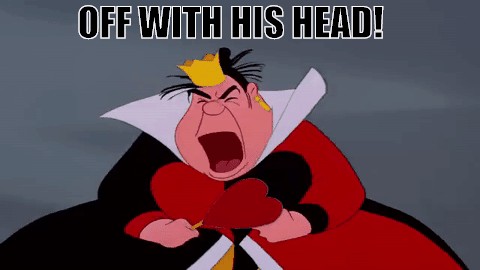 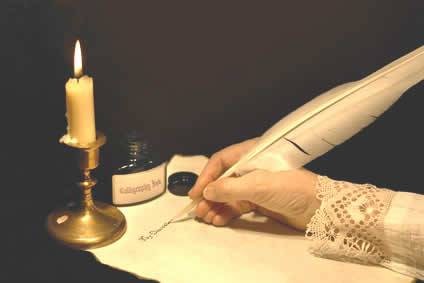 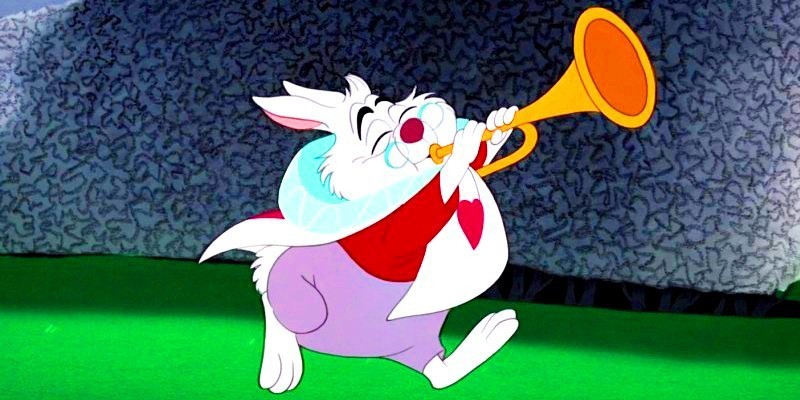 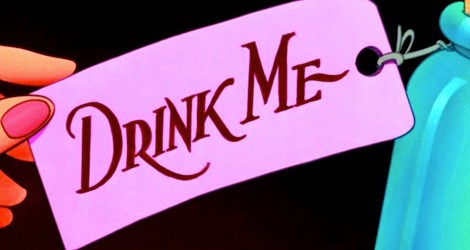 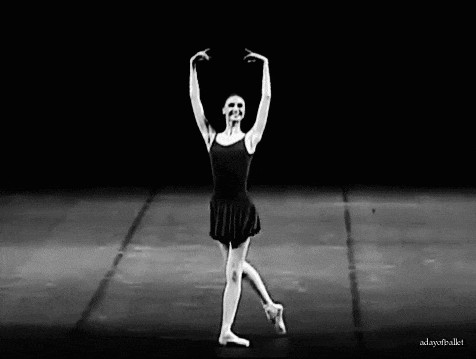 go with “off with the head”,

For now exceptions and violations are written.

Written are the principles at the beginning,

Written is the type of information that will be collected next,

And at last come the choices and obligations of individuals under the policy.

Do’s and don’ts of how subjects will use the information systems,

Is what the White Rabbit reads

the minimum set of permissions to do a job,

Principle of separation of duties

A Drink Me bottle it was,

What you took to escape,

In case of the Red Queen’s anger.

Crazy you aren’t to wait

For her reaction after listening the policies.

Crazy you are maybe

For reading this story of mine.

And hard is not to separate the fantasy.

With the claps I leave

With a bow I leave

Until the next time I write

Until the next time you come to read.