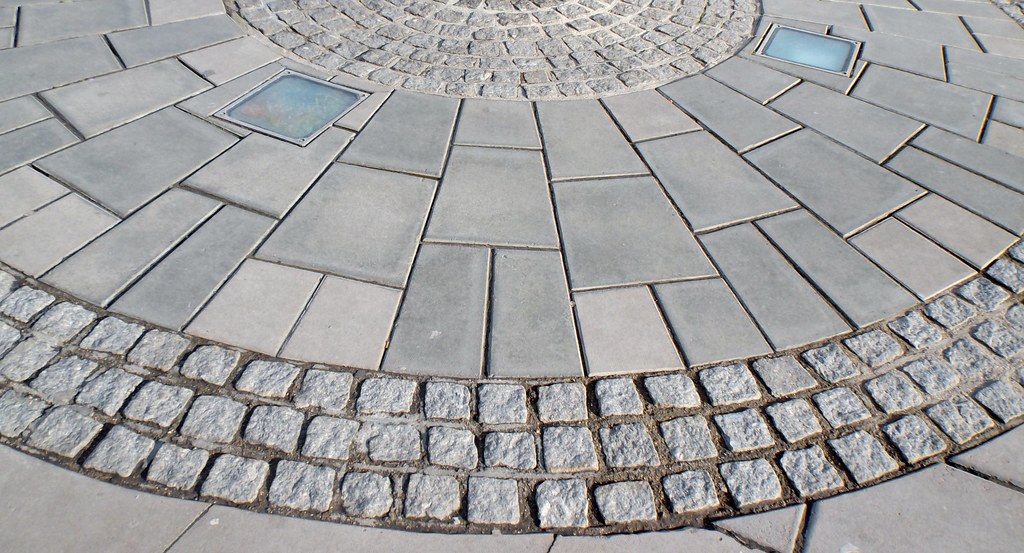 Software engineering, or implement a software system can be a little bit problematic. When implementing something you are bound to found a problem along the way. No one can get saved from that. However, you don’t have to go around, and try to fix things without a background. You see, there’s software design patterns. A software design pattern is a general tool used as a solution to a common problem found in software implementation, and software design. It’s not really a code, but a description of how to solve a problem. So that’s neat.

There’s quite a bit of software design patterns, and that’s an understatement. There’s designs for creational patterns, like the singleton, which makes sure that a class only has one instance, and lets it to be accessible to a global level; structural patterns, such as extension object, which adds functionality to the hierarchy but without changing it; behavioral patterns, which mostly focus in the use of the algorithm; and concurrency patterns, which deal with multi-threaded systems.

To be honest, this is usually more helpful when building a large software system, due to the fact that they tend to be a little bit more complex. Also, don’t take my word for it, look them up, there are so many design patterns, and they’re really interesting to read up on. I’m only giving a general over view of the subject, but there’s a lot more out there worth looking out.