We finally have ended this long path, a section must be close and this is it. It was fun while it last. I will make sure to write more content like this or at least keep posting lik I have. A vision is placed to Webster and as have previously watched he have done a... END_OF_DOCUMENT_TOKEN_TO_BE_REPLACED

We finally have ended this long path, a section must be close and this is it. It was fun while it last. I will make sure to write more content like this or at least keep posting lik I have. A vision is placed to Webster and as have previously watched he have done a... END_OF_DOCUMENT_TOKEN_TO_BE_REPLACED

My last video! Please watch until the end

Chapter 23: Passing Through Riga on the Way Home

Mr. T. was dreaming. This was to be his last night in Morovia. The party that evening at the Residence had gone on forever, with a huge, celebratory crowd present. Everyone was there. Frankly, he’d had too much to eat and far too much to drink. That was probably the reason for this dream, in which he saw a swirl of smoke with a light inside and something else there, too.

The journal that had been his companion for the whole adventure was open on h s desk before him. It was turned to page 102, the first blank page. He would have liked to make a final entry, but there was really nothing he could think of that would sum up his Morovian experience.
He turned back one page to see what he’d written in what he now knew would be the last entry.

There was one more thing that wasn’t resolved, and apparently it wasn’t going to be. He hadn’t seen Lahksa since the party last night. She hadn’t turned up at the airport with all the others to see him off and when he had called her, there had been no answer.

He settled dejectedly into his seat in the corporate jet. Seafood was already asleep on the seat beside him, knocked out by his pill. Mr. T. was just strapping himself in when the steward came back to check. Mr. T falls to sleep in the jet and then a voice wake-up him “Mr. Tompkins. Wake up, sir. We’re in Riga.”

Mr. T. looked around. The airport seemed to be in the middle of a wide, pleasant meadow. There were palm trees beside the runway. The driver grunted. He END_OF_DOCUMENT_TOKEN_TO_BE_REPLACED

The last chapter arrives. There’s a huge party in Morovia and it’s Tompkins’ last day in the country. Due to all the food and drinks Tompkins had a dream with Yordini the fortune teller. Yordini told Tompkins that he could tell Tompkins the future. Tompkisn asked away about the future of many things. The airport project for the Olympics was going to be finished by the deadline, although not perfectly and with some complications. As for Belinda, she will be a senator from the state of California. And finally, Belok, he will be many things: investment banker, captain of industry, special assistant in the White House, he will be at the Federal Prison at Danbury and, lastly, have his own radio talk show.

Tompkins was then interviewed by one of the ex-General’s managers, Alonzo. Alonzo asked Tompkisn about everything he did right and everything he did wrong during the whole time he was in Morovia, to which Tompkins answered by giving Alonzo his journal that he has been writing since day one. That journal had everything he had learned and would be a great help to managers around the world. Tompkins didn’t need it anymore, he had those teaching engraved in him and he wasn’t forgetting them any time soon.

And lastly, Tompkins was leaving Morovia, he didn’t get a chance to say goodbye to Lahksa. The plane is supposed to be heading to Boston while making a stop in Latvia prior to that. When he landed, he thought Latvia didn’t look like what he expected. He asked the taxi driver of the taxi he was in, and just as he suspected, he wasn’t in Latvia, he was in Bulgaria. He also learned that Bulgaria ha it’s own NNL, which he expected since Morovia’ NNL had told him that Latvia 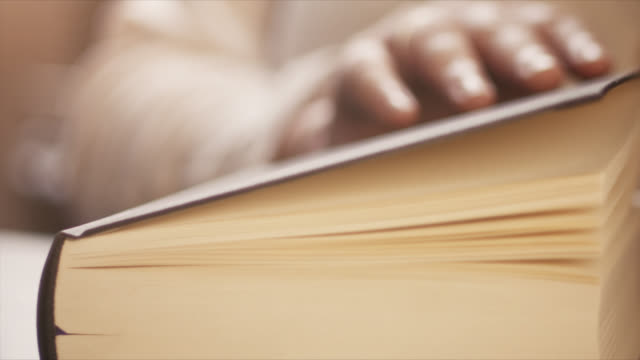