In Chapter 20 we get to know the author Harry Winnipeg. He’s a person able to spot problems, especially when it’s about people. After spending some time with he PMill A project team, he comes back to Mr. T. to tell him that he demoted the angry project manager, who was more than happy about being released from that job. In the end we learn that his angry behavior was rather an outlet to his fears of failing, as such emotions are rather not ‘allowed’ in a workplace, and anger is therefore a common surrogate to release those feelings.
Mr. W’s tip to Tompkins is to end that project team, because too much has gone wrong and the project will never be able to finish anymore. But because of Belok, Mr. T. is unsure and wants to at least pretend that the project is still going.

This is a very common problem I have experienced myself already in real life. Often, staff and managers do have a relatively good feeling when an idea, a project or a plan is simply not working out or not making any sense anymore. However, in almost all cases, people are either too proud to admit that the idea failed, or they are trying to convince themselves and others that it somehow can still be saved and finished successfully. Yet, often our gut feeling is a pretty reliable indicator and we should swallow our pride and simply admit that not everything always works out. It is the same with great ideas – you can have an awesome new thing in mind, but if the time and the circumstances are not right, and this idea is not contributing to your goal and mission, then no matter how good it 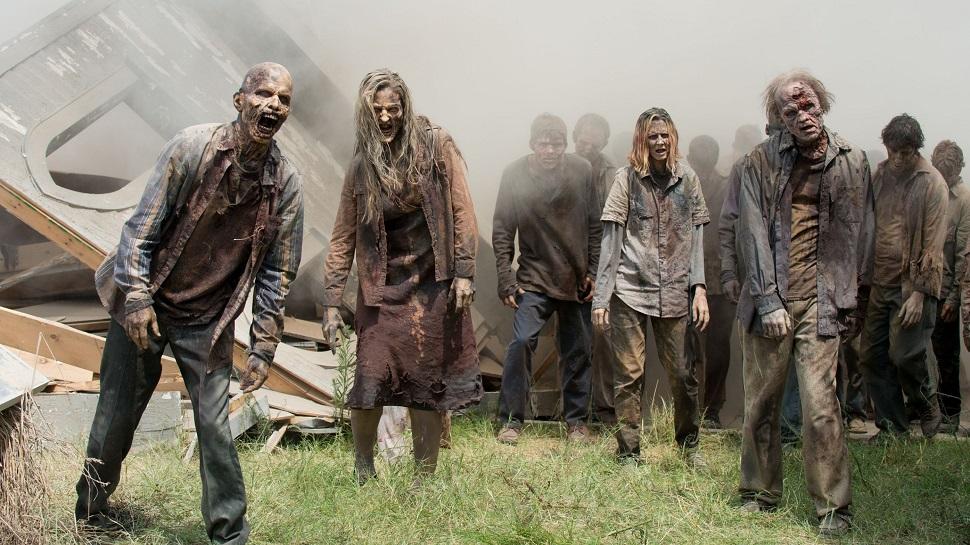