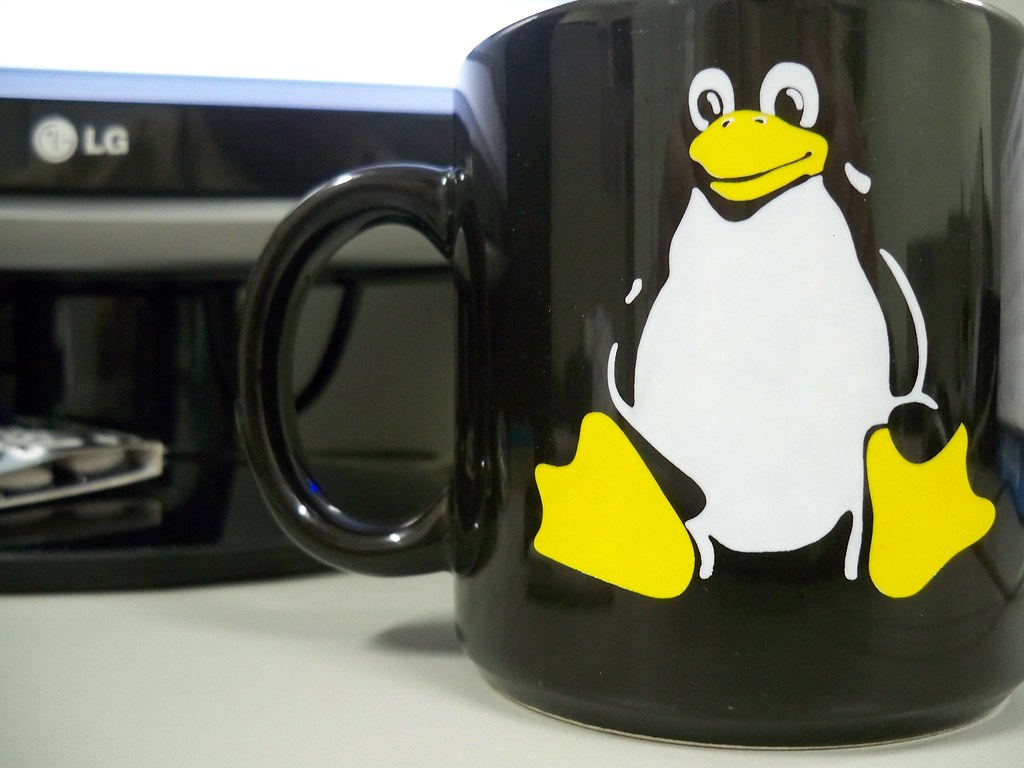 Open source is cool. If the name doesn’t give it away, open source software is software that is out there for anyone to grab, modify, and distribute. So, why is it cool you ask? Well, Jimmy, it’s quite simple. Open Source Software is an ever changing piece of software just because it’s out there for free. The fact that people take this free software, and modifies it for whatever he or she wants ensures the development, and distribution of the software. Anyone can take it, model what they want, and send it back out there. It’s like indirect collaborations between programmers. That sounds cool right?

Just in case that I didn’t really explained myself back there, I’ll provide with a huge example. A really cool one at that. Linux. The whole development of Linux has been thanks to the fact that it’s open source software. The whole system really blew up because there were so many people contributing to the software. Linux was even used as a base for other operating systems, and most servers run in Linux-based system.

So yeah, open source is cool.