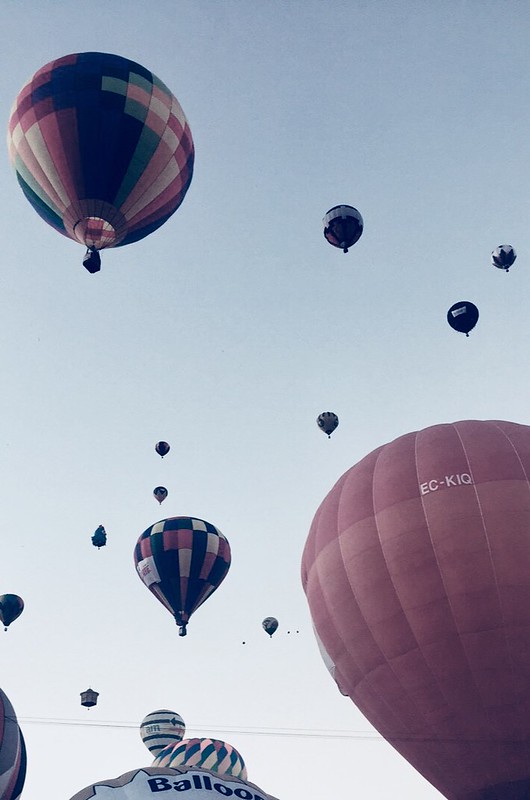 This partial has been a little overwhelming for me. I think that I didn’t realize soon enought that it was starting so I thought I had time and I began to lay back on my WSQs.

Another factor for my delay in everything is that I’ve been trying to update my laptop because my touchpad doesn’t work and I’ve been spending a lot of time backing it up instead of working on the assignments.

Also, I did like 4 versions of WSQ07, in which I invested about two weeks, so naturally I’m well behind my classmates. Now I’m working on WSQ08, which everyone says is the most challenging and time-consuming; so I’m trying to organize my schedule as best as possible to get all of my work done at least by the end of next week (up until WSQ10).

I’ve also set my first appointment with Ken, since the beginning of the semester, when it got pushed back and then I canceled it. My intention is to ask for overall feedback and to see if my programs are really correct and don’t have mistakes that can be caught only when certain values are input or something.

I’ll try to write more on my progress in the future,