Today I’m going to write about how to watch your weight. I am no health expert, but I want to share what I did that helped me lose about 12 kilograms in a year.

So first of all, let me tell you that your health always comes first, so if you are thinking on losing weight or starting a diet, you have to be careful of not harming your physical and mental well-being.

So, what I did was that I started to be more conscious of what I was eating per day. I realized that I was eating too many bread, cookies, and chips. I also found out that I was bloated almost all the time. Above all, I was getting lazier, so I started skipping my Crossfit classes. It was very shocking when I found out that a pair of shorts I bought a few months before didn’t fit anymore. I was very upset, so I did this:

What I did was very simple and it worked out for me just fine. So if you want to lose weight or watch your weight, just watch your calorie income. No junk food at least for a while. Once you reach your ideal weight, you can have a treat once in a while! There’s no need to suffer. Also, you have to work out at 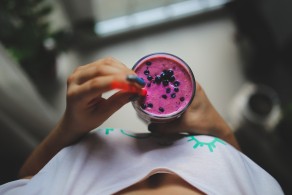 the gym or take some classes from 4 days to 6 per week. Eat fruits and vegetables, exchange your soda for something healthier like tea or naturally-flavored water. You can also have a home-made smoothie. Oh! And it is very important that you never skip a meal, for it can affect your metabolism and slow it down, making it difficult to lose weight.

But always remember, be conscious that your mental and physical health come first, so if you begin to feel bad, reach out to your doctor!

Paris, France. Have you ever been there? If you have, good for you! If you haven’t, you must go. So you ask, what am I going to do while I’m there? There’s plenty of activities you can do. I recommend these 10:

So today I want to write about digital identity, which is what I’ve been learning about this week in school. Digital identity is basically who you are on the internet, which means on any type of social media like Twitter, Facebook and such. Even though social media sounds magical and awesome, what’s not cool is to make your personal information available to everyone. I may seem paranoid, but the truth is there’s a lot of crazy people out there who may want to harm you and the people you may know. What I strongly recommend is that you be careful with what kind of information you make available for everyone to see, like your address. 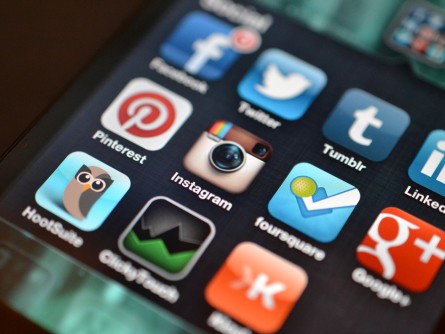 I would also like to say that the way you behave online has a big impact on others and their opinions about you. For example, let’s say that someone posts an embarrassing photo of someone else. You have a few choices: tell the person who published it to take it down (even though it cannot be entirely erased now), report this person, or share the photo and become another cyber bully. Another example is a company that fires its employees for what they post online. This happened some time ago in a company that produces canned goods, which I won’t mention (you know, I don’t want to give bad publicity). Some employees where “doing their job” and posting some photos on Facebook. Well what they did was that they were taking their pants off and taking pictures while the food was there, before it was canned. Guess what happened later? A lot of customers saw these photos on social media and they decided to stop purchasing these goods because of what the employees were doing… Of course, they got fired on the spot. 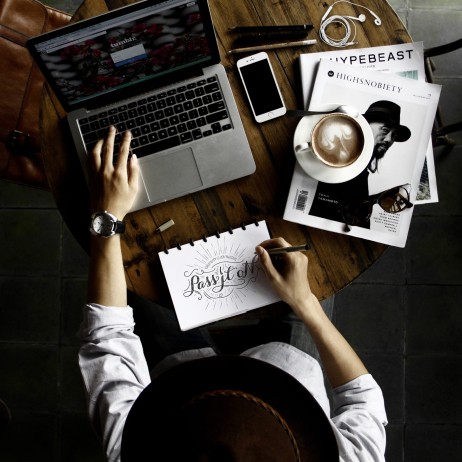 Anyway, social media can be fun, educational, and it brings people together, which creates a globalized world. Your digital identity can be safe and can look good if you are careful enough on social media and anything that involves you and your interaction with others online. There won’t be any bad consequences if you are conscious of what you post, what you share, and what you publish.

If you guys want to watch a YouTube video of Dave Cormier (educational researcher and speaker on Open Learning) talking about digital identity, go ahead!   He explains that you should always post anything that your mom wouldn’t be embarrassed of… True.

You know what people say about other people that speak several languages? That every language is a new soul, a new you. And they are not mistaken at all! The truth is, languages are kind of like my passion, and I say kind of because my favorite language is French, but to be honest, I only know 4: Spanish, English, French, and a little German. And I can tell you that I love the way French sounds, the way it is pronounced and how it feels when it is spoken. It feels very different from German, which sounds rough. Or English, that it even feels natural as well as Spanish, and they are very different.

Anyway, when we learn languages, we discover certain things about ourselves, and we also develop many skills, like patience! We acquire a new personality, we explore new cultures, and as people say, we obtain new souls.

It is amazing how human beings developed a system of codes and their meanings in order for them to communicate, and how it has been changing over time. Just think about it. Then we try to learn it and we manage somehow to understand the language so we can speak it… Simply fascinating. 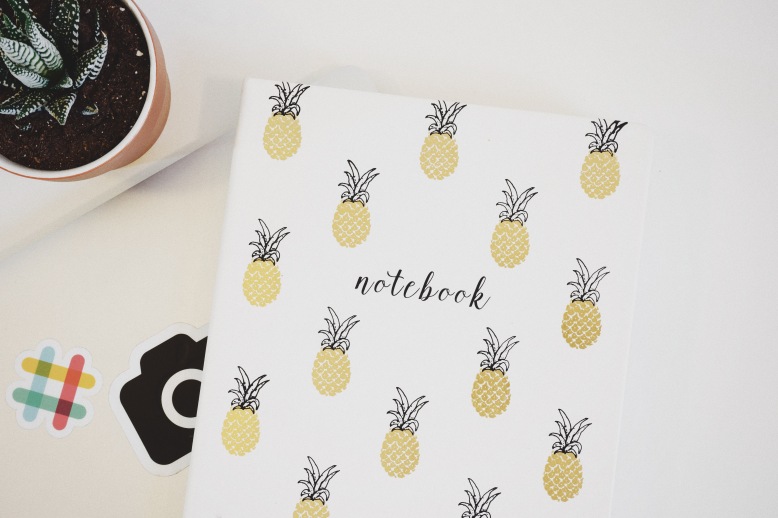 These are the reasons why I encourage you to learn a new language. I know that as our age increases, it becomes harder. But hey, in this modern society, who wants to speak only one language?!

Have you ever found yourself stuck in the middle of your busy day, and you suddenly stop and begin to think about who you are and your life? Well, guess what? You are not alone. That has happened to me several times since I was a little girl. Sometimes I’m just doing what I have to be doing, and then I realize that maybe
there’s so much more in life, that there’s tons of things that I should be enjoying and that I don’t, like my friends’ laughter, my mom’s soft hands, or even the warm afternoon sunlight.

I know that I should reflect on what it means to live in a rapid-changing world, full of busy days and tiring weeks, and stop for a while, look around, and appreciate the moments that will soon be memories.

This is why I invite you to enjoy your last sip of coffee, to watch the sunset, to read again and again your favorite book, to laugh so hard that you cry, to say hi to strangers, to learn, to increase compliments and decrease judgements, to love.