Today was the last of day of the digital identity course with Ken Bauer at the Tec de Monterrey Campus Guadalajara. Today we were lucky to half a talk with Rebecca Hogue and Helen J. DeWaard. They were nice enough to answer a question related to one of the main concepts of which I wanted to get into the course. Anonymity, and alterante internet personas. You can check out that whole thing right here:

So, as you can see because of my nickname, and also I’ve mentioned it in another post; I didn’t always went by as my real name in the internet. When I started to be more active in the way I preferred to create a different identity for myself. An alter ego even. That’s when Drag was born. At the time, Drag represented who I wanted to be, but this idea was really far from my actual personality in real life. In high school, as I started to become friends with people that heavily used social media my internet persona started to mix with my personal life. It even got to the point in which my friends started to call me Drag instead of Alex, and to this date my closest friends still do.

It wasn’t until recently that I had my digital life pretty much really far apart from my physical life. Now, the only disadvantage that I find of having a different identity out there is that I will probably not get as much recognition for the work that I do publish out in the web. Another reason is because it started to affect my mental health. It got to the point that I would sometimes identify as Drag, and other times as Alex. Because of this reasons and others I decided to get this two entities together. Hence the full name Alejandro “Drag” Güereca.

In its self it’s not wrong to try to be anonymous or have another persona in the internet. But whatever you do, no matter by what name you go through, be proud of your work. Because if you think that it should be out there, chances are at least a few people are going to feel identified with your thoughts.

Also today we did a cool exercise with video editing. So we goofed around a little bit and pulled this gem:

So that’s it for the week. However I do plan on posting tomorrow what I learned, and final thoughts of the stuff that we looked at. So be on the look out for that. 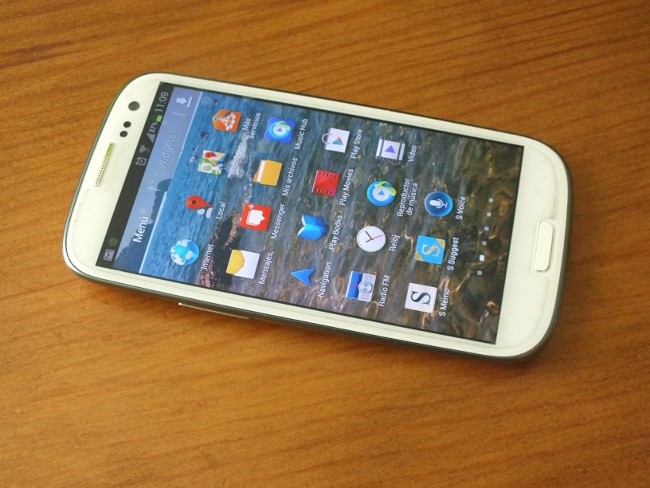 Before jumping into the actual concepts of the subject at matter it’s really important to take into account one thing, and that is one’s individuality. It’s necessary to know who you are exactly to properly portray the person that you are in the internet. If you don’t do this chances are that you will have some trouble, talking from personal experience here, but I will touch that in a later post as well.

Now, today in my Semana i course with Ken Bauer we went in a photo safari. Honestly, I wasn’t very thrilled by the idea, but well it ended up being a pretty interesting exercise. The main reason I liked it is because Ken asked us to photograph stuff that has to do with some keywords based on things we like about us, things we would like to improve about us, and things that nobody knows about out. So, basically the idea was to take pictures that portray to a certain degree concepts that are really present in our personality. Cool stuff right? At the end of this post I’ll put some of the pictures I took and a small text about them, but first let’s talk about why defining yourself as a person is important for your digital presence.

First of all, finding out who you are is important period. You don’t only define your personality but also what you like, your goals, and how to achieve this goals. We all go through that crazy, and weird face in our teens in which we ask ourselves “Who I am?”. Now, you can imagine that at a web based level this question tends to become a little more complicated. Not only for the fact that many youngsters with little to no perception of their individuality go into multiple internet communities, but also because anybody can be whoever they want in the internet. This drives the concept of who you are to a very interesting path. There’s people that have multiple internet personas, and to a certain degree the actions that they have online has no comparison with the ones they do in real life. I can put myself in that category. This can also cause problems to the individual in a mental degree, but that is a subject for another post. In perspective, it’s important to know who you are so you are able to know what you want out there. To know which side of yourself you want to portray to the public eye. This is key in order to maintain a well-developed digital citizenship.

I guess that what I’m trying to say is get to know yourself. It won’t only help you in getting your own voice, or in your digital presence, but it will help you in most things that you do in your life. If you know who you are, and who you want to be; you can do a lot of interesting things for yourself and others.

Real quick I’ll show some pictures that I quite liked from the photo safari.

The first two I like mainly because this two fellows here are close friends of mine from the university. Something really important to me is maintaining good friendships, and making sure my friends are doing all right.

This second one is interesting because it’s a picture of the set of the reto emprededor. Now, I do like innovation, and would like to maybe someday make something that can make a difference.