--Originally published at Mental Droppings of a Tired Student

I’m sure if you’ve snooped around the web enough you’ve seen click bait advertisements, or even opened a suspicious link. I’ve lost count of how many tool-bar laden browsers I’ve seen, or how many people have asked me “Why is my computer so slow?”.

Generally people have a vague idea of what a “computer virus” is, but don’t bother finding out how to properly avoid their computer getting infected apart from installing an antivirus program. An antivirus can go a long way but there are loads of types of malware that can get past traditional defences, most of them are unknowingly installed by the used. For all they know their computer could be part of the botnet used for DOS attacks.

Malware, short for malicious software, is any software used to disrupt computer operations, gather sensitive information, gain access to private computer systems, or display unwanted advertising. One of the foremost researchers in the field of computer viruses was an Israeli professor named Yisrael Radai. Radai, who was a brilliant theoretician and an important contributor to the international virus research community since its inception in the 1980s. He worked on many computing projects, but he is best known for his groundbreaking work on computer viruses, particularly his analysis of the faults in the Microsoft Anti-Virus. In fact, Radai coined the term “malware” all the way back in 1990.

The first category of malware propagation concerns parasitic software fragments that attach themselves to some existing executable content. The fragment may be machine code that infects some existing application, utility, or system program, or even the code used to boot a computer system. Malware is defined by its malicious intent, acting against the requirements of the computer user, and does not include software that causes unintentional harm due to some deficiency. 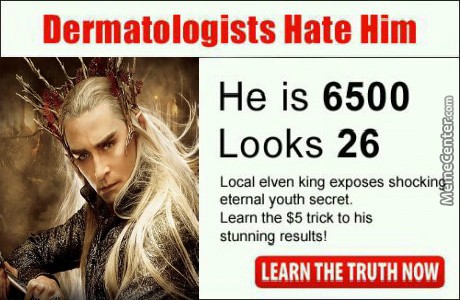 is an umbrella term used to refer to a variety of forms of hostile or intrusive software, including computer viruses, worms, trojan horses, ransomware, spyware, adware, scareware, and other malicious programs. It can take the form of executable code, scripts, active content, and other software. Malware is often disguised as, or embedded in, non-malicious files.

Here is a really cool video about Ransomware, which is a type of malware. It’s an amazing video made as part of a cisco ad. I like that the person doing the hacking is a female. Shout out to my network course teacher for showing us this video. The main character is like a real life Harley Quinn.

I think this video pretty much illustrates how dangerous malware can be and how most of the time the users unknowingly download the malware themselves. The way to avoid this is to pay attention to detail and to be a little less trusting of where you download content from and what you click on.