Tompkins finally got the results of the workers productivity and it wasn’t looking too bright. The PShop project needed at least 3 years to finish, but they had a little less than a year left. Then, hsi new assistant informed him that an audit was going to be performed on the project groups. Tompkins was told that every team needs to be in Capability Maturity Model level 3. This concept had already been mentioned in a previous chapter. It basically means to assign a level to the capability of a team for producing software. The higher the level the better.

There is a big problem, however, with the way Minister Belok wants things to be done. He wants the teams to undergo training in order to boost their productivity. However, we have already seen in a previous chapter that it isn’t possible to gain productivity in the short term. They may gain productivity in the futurem, but in the context of the current 6 projects the productivity increase will probably delay them since increasing the productivity will take time. The benefits will probably not show until after the deadline passes. And the worst part is that the whole organization is going to go through these changes, not only the 6 projects. This means that they will discover the secret teams B and C that are hidden away. Thankfully, Tompkins has some days before they are discovered.

There is a problem, one of the teams is not going to the process exactly as specified. Since they are copying products, they are using the requirements for the product they are copying. This will actually save time, but they are going against the level 2 requirements. In this case, I think he should be allowed to break the mold. If you always have 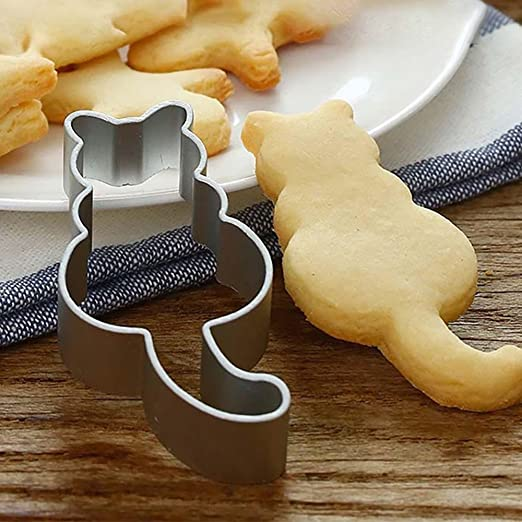 END_OF_DOCUMENT_TOKEN_TO_BE_REPLACED

So finally, we have reach that part when the satisfactory moment of pleasure of the instance where you get to know the reason why the book is called how is called. In Deadline over deadline this chapter becomes very entertaining and fun in spite that Mr T, has a lot of projects to deliver we... END_OF_DOCUMENT_TOKEN_TO_BE_REPLACED

From the beginning, NNL had decreed that the Quicken look-alike product would be called Quickerstill. The name caught on with the teams. the result was that the performance requirement for the product had to be bumped up in order in order to justify the name of the product. There are only 345 days left until the products were finished, from now on there was only a little of the year left until June 1, which is the day of the delivery of projects. In developing the six products, Mr. T. knew, they’d be lucky to achieve anything more than three function points per person-month. The problem was that PShop would take at least three years to put out the door. There was no chance for a project of this magnitude to be completed in the established time.

These projects must be put under the gun to demonstrate improved process. They’re currently rated at Capability Maturity Model Level 2. And Minister Belok wants them at Level 3 before the end of the year.

The Capability Maturity Model is is a development model created in 1986 after a study of data collected from organizations that contracted with the U.S. Department of Defense, who funded the research. The term “maturity” relates to the degree of formality and optimization of processes. The model has 4 levels:

END_OF_DOCUMENT_TOKEN_TO_BE_REPLACED

Hello everyone! Today I’m going to play with you a little game: Guess this song’s name, but with a little twist. I’m changing the lyrics with the most important insights of chapters 13 and 14 of The Deadline, by Tom de Marco. Enjoy it!

If you have problems with the embedded player, use this link: https://clyp.it/y0todmpq

And yeaaaaah
That was chapter 13
Up neeeeeext
Mr T. talks bout time gains

To wiiiiiiin
your staff be empathic

So caaare for theeeeem
And just understand them

The eeeeend
Of Mr .T in this chapter

Expeeeeect
More songs with this pattern

Fareweeellll
Till next guess song challenge