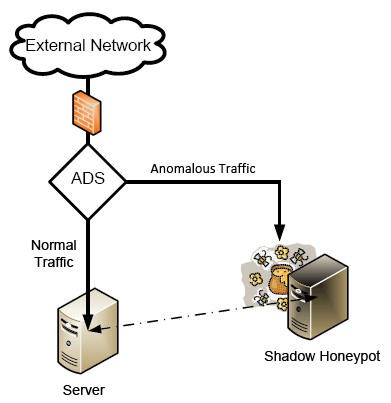 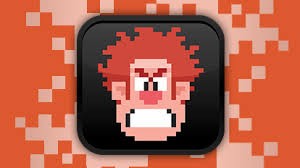 END_OF_DOCUMENT_TOKEN_TO_BE_REPLACED

So, today we are going to talk about Network Security. Network security is the process of taking the physical and software preventive measures to protect the networking infrastructure from unauthorized access, malfunction, modification, destruction or improper disclosure, thereby creating a secure platform for computers, users and programs to perform their permitted critical functions in a safe environment.

Which involves the authorization of access to data in a network, which is controlled by the network administrator. Here is were the users choose or are assigned an ID and password or other authentication information that allows them to access to information and program within their authority. Like the accounts in school or work. Here is were you pray for the network admin to be a master in passwords creation, to help you and the network not get unauthorized access. You can see You shall not pass! to know more about. 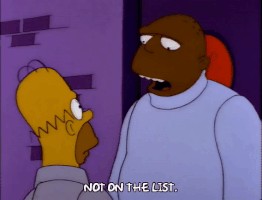 So why is important to have a secure network? Well that’s quite easy, because you want to avoid: 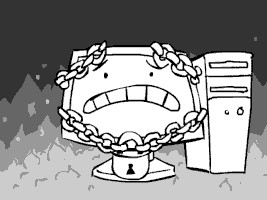 And how do the network admin protector of the planet will fight against that? Easy question too, with some of this tools: 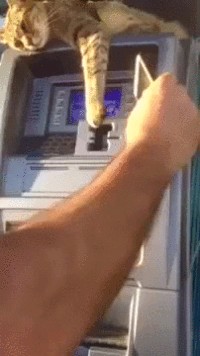 But this are not all the tools used to maintain and protect the data and information of a company. A security policy is something really useful for a company and we will talk