There’s a process in order to identify the classes in an application.

There are two types of requirements:

The UML isn’t a programming language, it is a graphical notation for drawing diagrams of an object oriented system

Classes are defined by the following way:

You can also modify the classes from the beginning. Class declarations can include these components, in order:

and I received help from the teacher

Inheritance is when a class, which is called the sub class, has the main elements of another class (super class) and has another one or more. For example:

Polymorphism means the many uses or functionalities an object ar operator or a class can have. For example:

I got this out of object oriented course at lynda.com 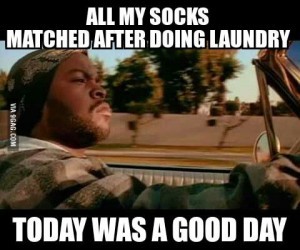 Public: it is visible to the world. A class, method, constructor, interface etc declared public can be accessed from any other class.

Private: it is visible to the class only. Methods, Variables and Constructors that are declared private can only be accessed within the declared class itself.

No Modifier: it is the default and it is visible to the package. A variable or method declared without any access control modifier is available to any other class in the same package.

Protected: visible to the package and all the subclases. Variables, methods and constructors which are declared protected in a superclass can be accessed only by the subclasses in other package or any class within the package of the protected members’ class 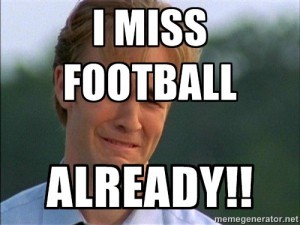 This video would get it clearer, I understood this concept thanks to this video:

For example if I say a table you understand the concept it does not matter I I said it was a wooden table or a glass table. Abstraction means that we focus of the certain qualities of something. You have to take what is relevant. For example the taste of a table or the smell of a table are irrelevant 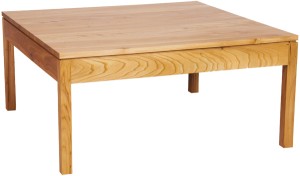 Encapsulation can be defined by the fields of an object and class should only be read or written by the method of that class. Hide some parts of the code except for a few that are most necessary. For example a phone , you don’t care how your phone works, you only care that you can take pictures with it, use apps, watch videos, hear to music, etc. 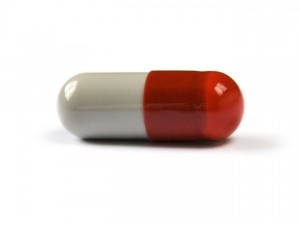 I got this out of lynda.com Foundations of Programming: Object-Oriented Design by Simon Allardice

“In computer science, an object can be a variable, a data structure, or a function, and as such, is a location in memory having a value and possibly referenced by an identifier.”

“Something that has state and behavior”

My definition of Object:

A varible or a function that has a state and behavior

“In computing, an attribute is a specification that defines a property of an object, element, or file.”

“A value that an object can have (variable)”

My definition of Attribute:

A value given to a variable

“A method (or message) in object-oriented programming (OOP) is a procedure associated with an object class.

“The implementation of an attribute, kind of a function, but inside a class”

My definition of Method: