Watching this video tought me about several things first, there are 2 types of programs:

I also learned what is a class in OOP, a class is a  definiton of type of data which is defined by its members:

In this video I also found an alternative meaning for object/instance which is piece of data.

Encapsulation can be defined by the fields of an object and class should only be read or written by the method of that class.

The mistakes you can make avoiding this principle is to have a spaghetti code which is a code that is very difficult to read or to understand.

For using inheritance first you have to ask…It has a relationship or it is a relationship. For example: Sebastian vollmer is a member of the offensive line of the Patriots.

It is ok to have multiple inheritance but you have to follow certain rules in order to do it, what it is not legal is to use circular inheritance

It means to redifine an inherted metod

Member of a class itself not its instances, for example: class.field or class.method(args)

A method which is run when someone instanciates a class

A set of methods which are related one another.

A class which cannot be intantiated, it works as an ancestor of other classes

Today in class we had a brainstorm about our final projects. We will be working on a simulator game in 2D.

Members of the Team: 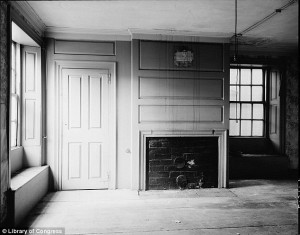 I already set up my Eclipse evironment so I’m ready to work.

Hi everyone, this is a new semester so here we go…

It was easy for me to do this WSQ, here’s what I did:

I downloaded Java JDK from this webpage at oracle.com:

I  downloaded Eclipse IDE from its official webpage (eclipse.org):