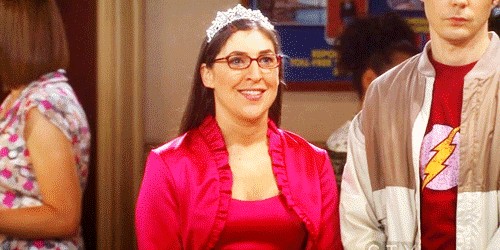 she doesn’t like to express her view on politics for safety reasons. She talked about Donald Trump and how he is never censored and thus, everyone that follows him and agrees with him isn’t censored either despite giving a full-on hate speech. So Maha asked: “Is the solution censoring?” and proceeded to talk about freedom of speech, religions and cultures. You can’t just censor someone because then you’d have to censor everyone and create an attack on freedom. The whole thing turns into a complicated dilemma.

I think her talk made people think about how the world is a huuuuge place and everyone lives through different things. At least that’s what I got left from the whole thing.

Be ready for tomorrow’s blog. The last blog.