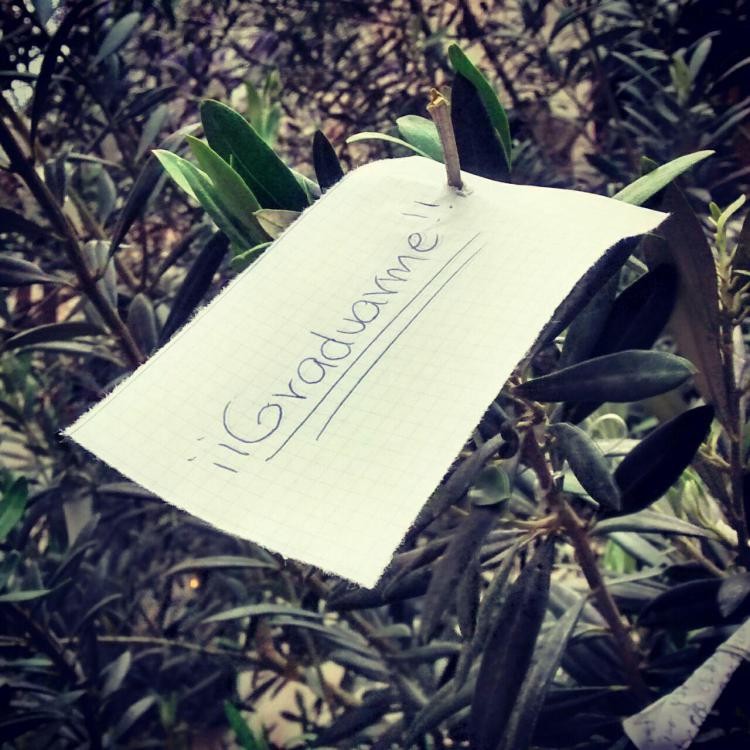 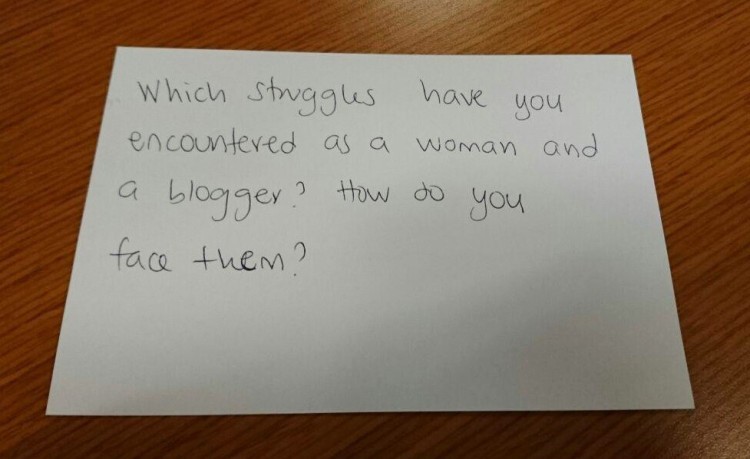 to communicate different things “we don’t have different personalities in each platform, we just use them in a different way”. I found myself feeling identified when she mentioned this because, for example, I rarely use Facebook to communicate things but I use Twitter literally all the time. What I post on Facebook are more “serious” topics and on Twitter I sometimes even rant about things that are happening in my life.

Another question that caught my attention was “what are the risks of having a popular digital identity”. Part of the answer was “why do you want to be popular?” They mentioned that their Twitter and blog presence have gotten them jobs and life opportunities. There’s a risk on oversharing, of course, but in the end it’s your choice what you share and what you don’t. In the end it’s all about how much of your life and thoughts you want to share, and who you want to share them with.

Next were Alan Levine and Amy Burvall. People asked a lot about how to know if what you’re writing is good enough. To that, Alan answered in the most brilliant way, I even tweeted it:

"Everyone wonders if their stuff is good enough. If you don't, well, you're probably running for president". @cogdog OH SNAP! #iTecGDA

Amy has a really artistic way of expressing herself and I really admire that, her Photo Safari is inspiring and is also a way of communicating online. I think people don’t like daring to do something different or original because they’re afraid of being judged by others. I can’t blame them, the internet is full of haters and judgy people that will leave bad comments about you or your work. Be like Amy, people, dare to be creative and share that with the world. Here’s a link to her YouTube channel where she gives history lessons in a very unusual way.

Alan talked a lot about content and the concept of stealing on the internet. It’s incredibly complex to control what people on the internet do with the information you post. He’s even got a post on said topic. He’s been cat-fished a bunch of times and there’s nothing he can do about it except for talking about it on his blogs. There are ways of reporting people impersonating you or using your pictures claiming they’re someone else, but the problem is, you can’t report them until you actually find them. I hope none of you, my dear readers, go through something like this, but if you do, you can ask Alan about it.

If you wish to read the first part of this blog, click here.