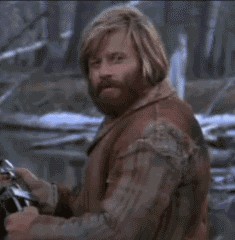 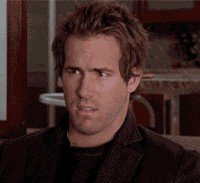 encrypted information when they have not.

We have AES which is a type of HW encryption, this type of encryption has been around for a while, but you and me are wondering how this works? How this protects the data on USB flash drives, hard drives and SSD’s?

AES stands for Advanced Encryption Standard, and is a specification standard by the NIST for security data. AES is a widely recognized and adapted cryptographic module used in the U.S., Canada and worldwide by military, government, financial institutions, and organizations all around the world as the standard for encrypting and decrypting of data.

Ok is a Standard, but doesn’t this make this less secure?

Yes and no, there are different degrees of AES hardware encryption, for example 128-bit, 192-bit, and 256-bit, with each key size proving an increased level of protection and complexity.

To put it plainly, AES encryption is a block of algorithms that “scrambles” the data into unreadable code for transport them when reconnected to the user, is unscrambled again by the same algorithm when the right keys are provided.

But this is secure? This bit things you said why are important to me? Well yes, is secure and this bit thing should import to you because it adds complexity to the encryption.

To put it into perspective as one researcher at Leuven University puts it, “if a hacker were to attempt to “break the code” to gain access to an AES 128-bit encrypted flash drive, the number of steps he would have to take is an 8 followed by 37 zeros.  This would take a trillion machines, testing a billion keys per second, two billion years to uncover an AES-128 key.”

Mmm again, yes and no. Have you encrypted your disks? Do you know how to? We will talk about this later.

The Dark Side of the Code