First of all I have already programmed before that’s why I already have Xcode installed in my Apple device.

Anyway this is only the IDE so I will use Xcode to compile and run. The editor I’ll use is Atom.

I will use Atom as my code editor. 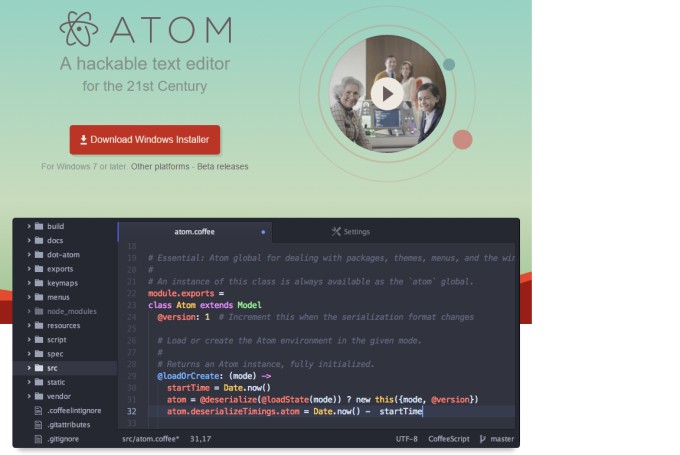 I also installed python in my computer. 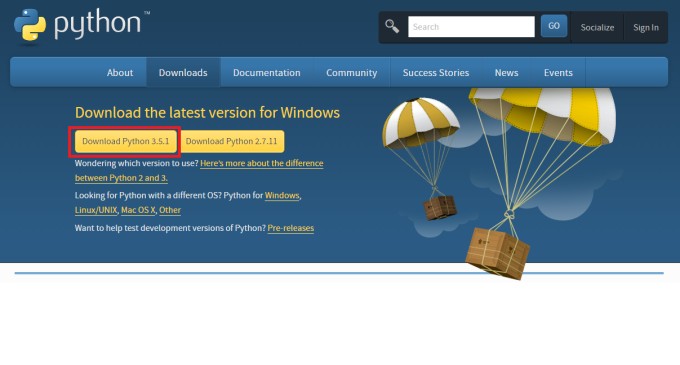 For installing atom and cygwin, first I need to search for them on google. I found to download directly from: https://atom.io/ and for cygwin is retrived from https://cygwin.com/install.html and I install g++ and make repository. 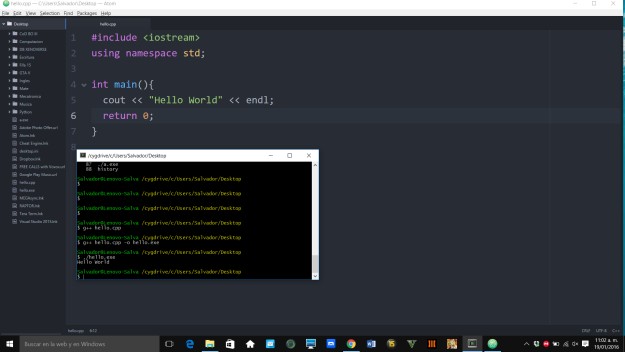 In this post I’ll talk about my pc setup :v

I began downloading the editor Atom:

After the download I customized my Atom and downloaded a theme for it. The theme is “An Old Hope“. 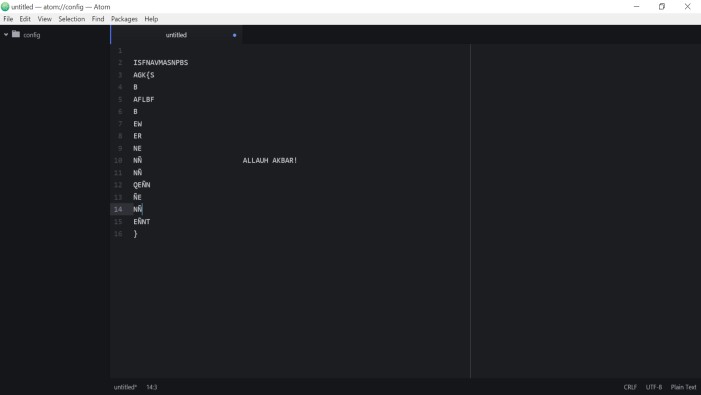 A friend also suggested me to use instead of Atom the editor Notepad++.

For the compiler I downloaded Cygwin which was the suggested by the professor.

This is Cygwin executed in my computer, it is only a “Terminal”.

For the social editor GitHub I needed to create an account, and then  just configure the software.

The desktop version is this:

So, I tried to code the first WSQ#01 but haven’t been able to do it, I downloaded and installed Cygwin and Atom, but can’t seem to figure out how to write the code, therefore, I’m drawing a blank and dying here. 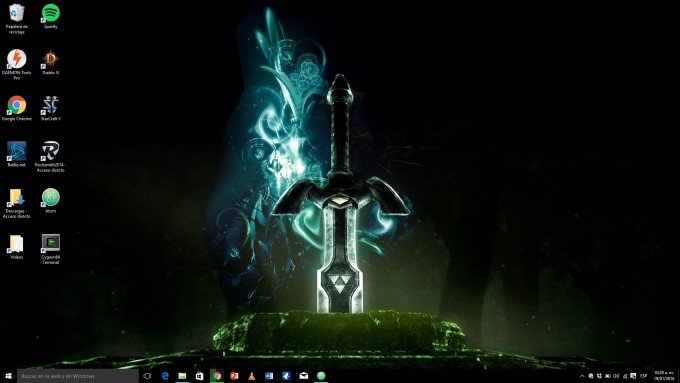 A friend of mine recommended to switch from Atom to Code::Blocks so I’m gonna try that with the hope of that making my life easier. We’ll see what happens.

Now I have these two babies to start.